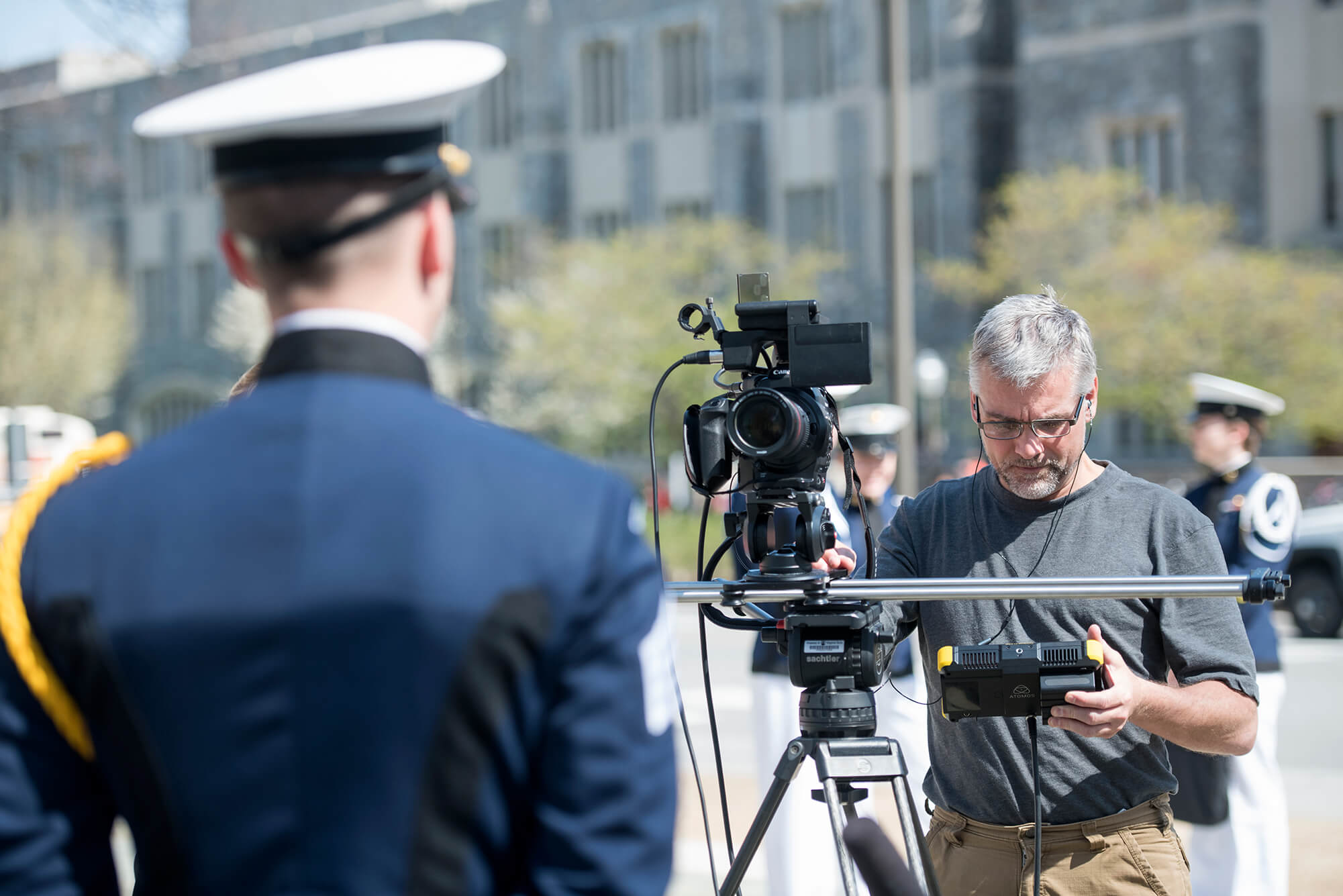 Dan has been a professional Roanoke based content creator, video producer, videographer, editor and photographer for the past 20+ years. Working in the freelance market for many of the national media outlets including History Channel, Travel Channel, CBS, NBC, ABC, FOX, ESPN. He has worked for Universities, Virginia Tech, Radford University, University of Lynchburg, UVA as well as Blue Ridge Public TV and BUZZ4Good TV series, and major corporations such as Qualcomm, Audi, RAW TV, and Agencies such as TenStories, StoryFile and Planit. Most recently flying drones for the FOX TV show “The Real Dirty Dancing”.

He has also traveled to shoot educational documentaries in The Czech Republic, Ireland, England and Africa.